Warning: "continue" targeting switch is equivalent to "break". Did you mean to use "continue 2"? in /homepages/12/d621967133/htdocs/clickandbuilds/Nerdhub/wp-content/plugins/jetpack/_inc/lib/class.media-summary.php on line 87
 Nerdhub | Ranking All The Walking Dead Season Finales
NerdHub

The dust has settled on season 7 of The Walking Dead and with time we can look back at it fondly, but where does it rank in comparison with the other season finales? If like me you haven’t prepared emotionally for a week without The Walking Dead then never fear, like I tell all my dated I’m here to fill your void. This is my opinion only so I’m expected a lot of disagreement, and if you feel the need you can curse me out on Twitter @nerdhubonline.

I feel like I should start off by stating I don’t think that any of these episodes are bad, but I think season 3 had the worst finale, there was really only two things of note that happened in this episode, the death of Andrea and we were shown just how far The Governor will go by him killing his own people when they refused to turn back and attack the prison, this felt more like a mid-season break and they would have been better suited having the season 4 mid-season break episode as a season finale. 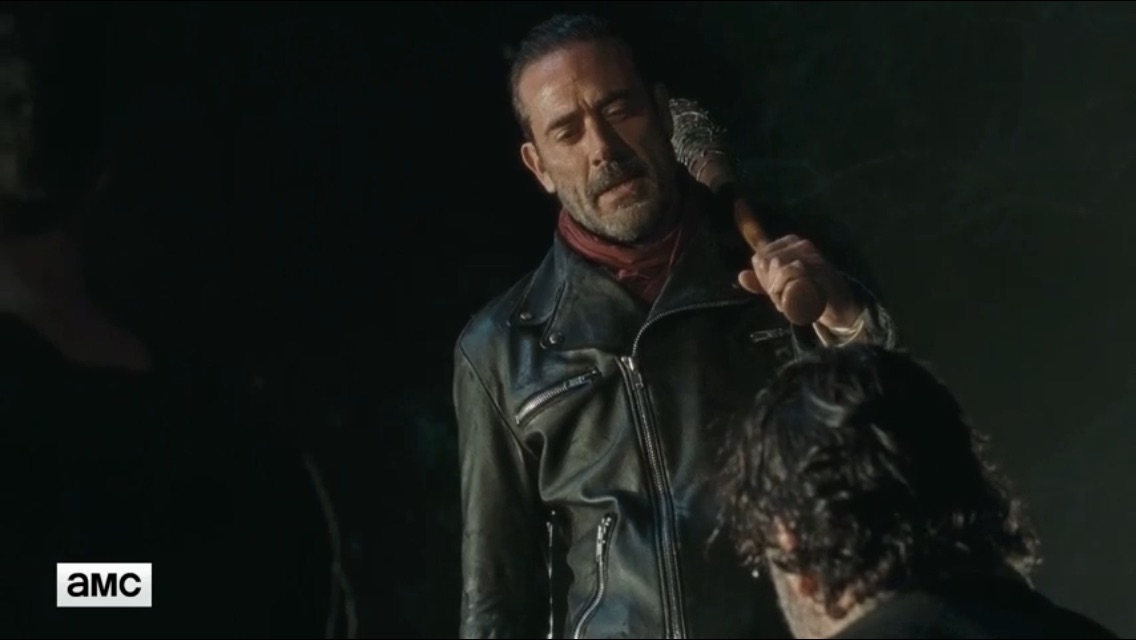 I expect to get a lot of backlash for ranking this so low, yes, the episode was tense the whole way through and it was the introduction of Negan but to leave it on a cliff-hanger like that, maybe because they already teased the death of Glenn this season but it seemed like this was just a way to make sure people would be watching the season 7 premier, it worked but it has lost a lot of regular viewers since then.

This is probably the episode that gives us the most information on the disease and shows the group just how quickly somewhere can go from seemingly safe to a disaster, which is a theme through the following seasons.

This is also where we find out that everyone is already infected and you will turn as soon as you if you’ve been biting or not, which is pretty important going forward. 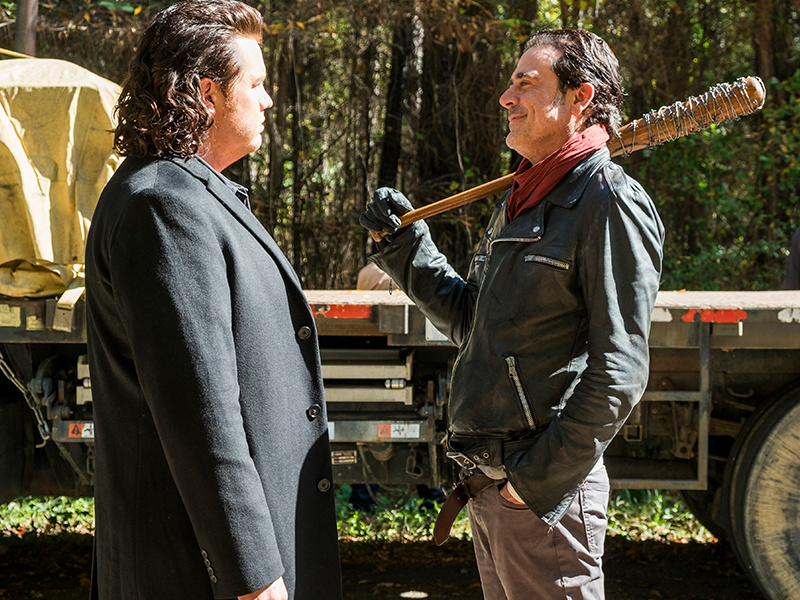 And the recent finale takes its place in the list, the season started with the death of Abraham and Glenn and we’ve had to wait until the season finale to have the emotional sent off for them both, that and we had the death of Sasha made for an emotional aspect to the episode. After the introduction of Sheiva we finally saw her in action ripping saviours apart, I would have liked to hear the closing background monologue but I’m hoping that’s how the season will open. 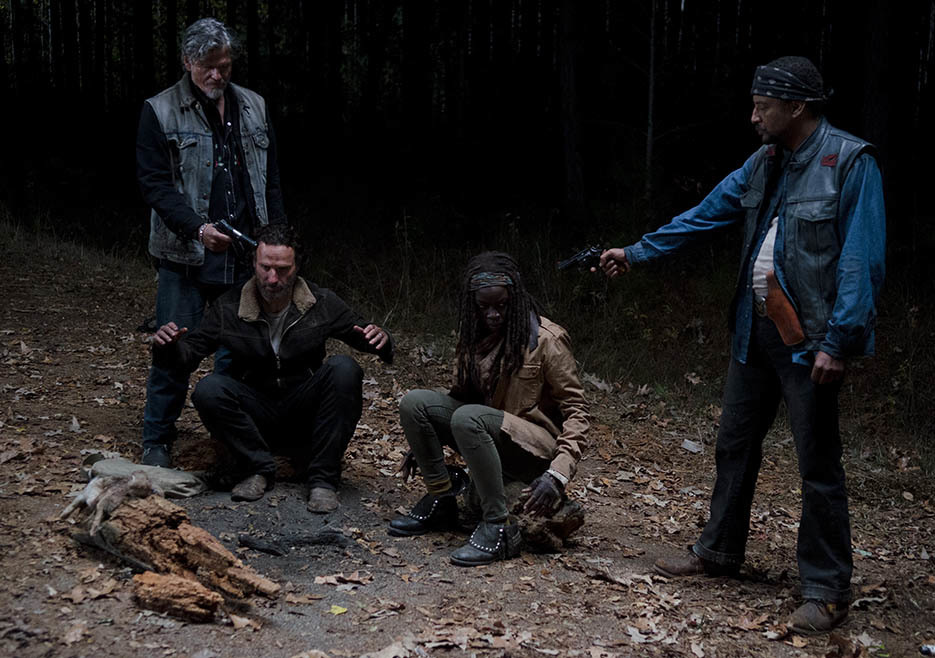 This episode was full of flashbacks, normally I’m not a fan of that but it just made me feel nostalgic for the season and just before the warm fuzzy feeling hits we come crashing down to earth with Joe and his group confronting Rick, and then we get crazy Rick back! the group finally get to Terminus and let’s just say shit goes down. The reason this episode ranks so highly is because it ends with one of the best lines in the walking dead, if you don’t remember go back and watch it. You can thank me later. 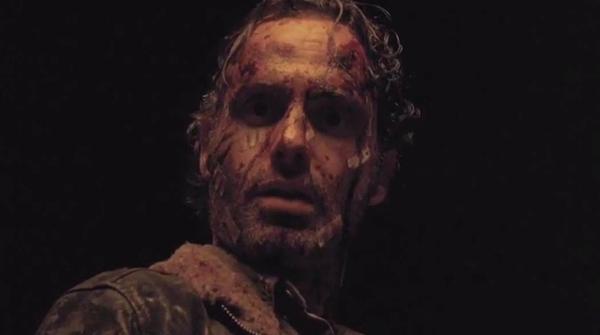 So many good things about this episode, Morgan beats up the ‘Wolves’ and then he meets up with Daryl, Nicholas betrays Glenn, and Alexandria decide on Rick.

And another great final scene, after everyone has talked about how much of a great guy Rick is Morgan comes back to witness him shooting a defenceless man.

And my favourite finale, the farm. So many walkers, Hershel’s last stand, the escape. I’ve watched this back recently and have to admit that I thought the siege on the farm lasted a lot longer than it did, but there are so many other elements to this episode that make it my favourite, everyone gets split off into their own little groups. It’s funny to watch it back and see how young everyone looks in comparison to the last episode. I can’t speak highly enough about this episode. Watch it. Watch it now.